A Humane Response to Hurricane Florence 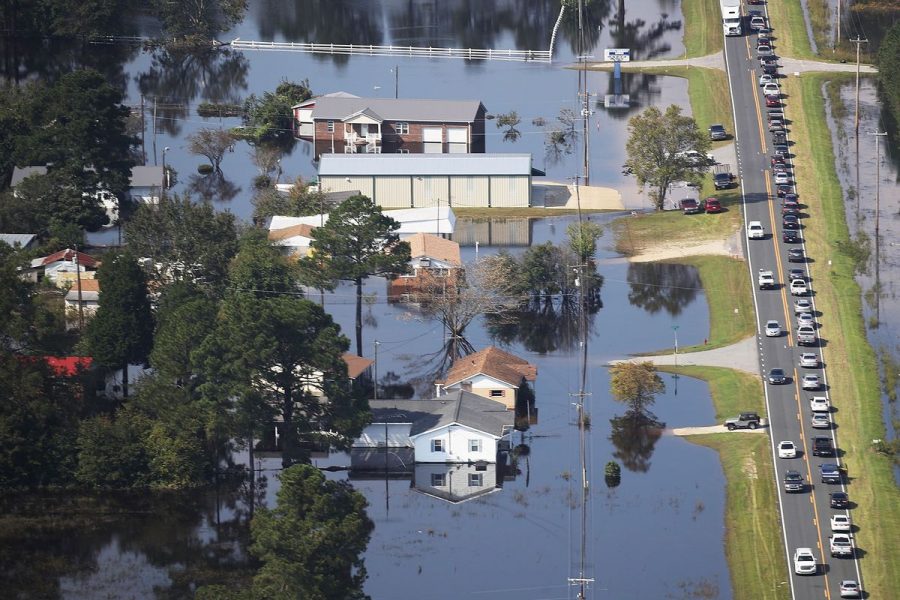 On September 12, Hurricane Florence hit the Carolinas and a few other states. Despite the fact that it was only a category 1, this storm was extremely dangerous. Many people evacuated beforehand, however as of right now at least 36 are dead as victims of the storm. Fortunately, many are sympathetic and compassionate towards the survivors and evacuees. For example, an evacuee named Ashleigh with a license plate showing that she was from South Carolina was left a Walmart gift card, five dollars, and a letter from a woman who had to evacuate from Florida last year before Irma. Chelsey, the woman who wrote and left the letter on the car, told Ashleigh that many people there understood what it felt like to leave your home because of natural disasters. Another example would be the compassion of Florence, four-year-old girl with a big heart. Once it was explained to her what was happening, she was asked what she wanted to do. In response, Florence and her father took a bucket to her school for donations. Now, the family needs three locations to keep all the donations. While this was a tragic event, it taught us that no matter what age, people will support those who need it.  Hurricane Florence, like many disasters before, has put the humanity back into humans.