Love To The Christ Church Victims 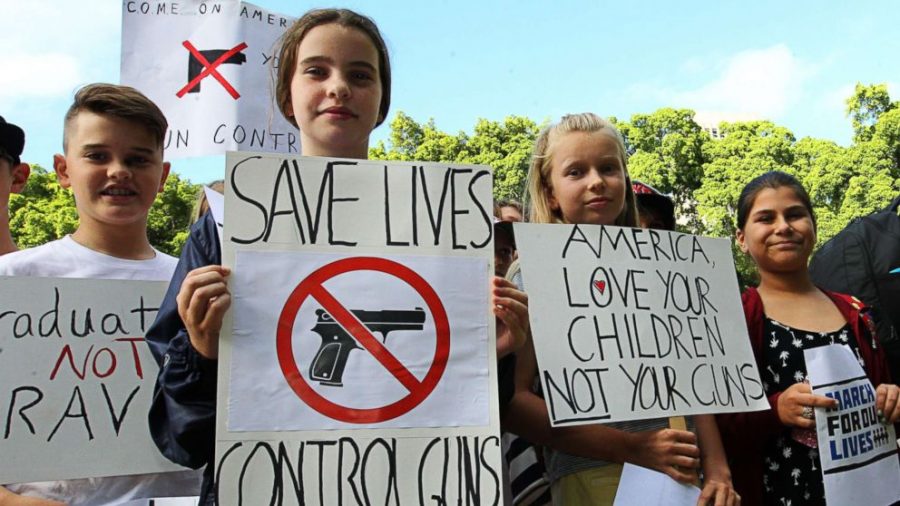 There are words we never want to hear, especially together; words like “shooting” and “terrorist attack.” I’m positive we’ve all started noticing these words on the news more than we used to. These words have not only brought sadness and grief but controversy. People have been fighting over gun rights since early 2018. Marches and riots have ensued because of people disagreeing with each other. However, we can all come together to say we want these acts to end.

We can also agree that the acts of terrorism and violence are brought on by people’s desire for attention. Whether the shooters want help or to inspire fear in people can obviously be arguable depending on the situation. The situation also determines the people targeted in these acts, and those people determine the reactions to these events. For example, Emma Gonzalez is one of the leading and starting faces in the March For Our Lives Movement.

Emma Gonzalez is a survivor of the Stoneman Douglas High School Shooting that took place on February 14th, 2018, also known as the Parkland Shooting. The shooting took 17 teenagers lives. Emma and many others have fought for justice for their friends and peers, bringing light on this tragedy to honor their classmates. While many people may not agree with March For Our Lives, it has made people a little less numb to events like this.

On March 15th, 50 people were massacred and 50 more were injured in a shooting at two mosques in New Zealand. A mosque is a Muslim place of worship. In regards to the shooting, Jacinda Arden, New Zealand’s Prime Minister, is refusing to speak the shooting suspects name. She supported this action by saying, “We, in New Zealand, will give him nothing. Not even his name.” This is denying the terrorist of his main desire and intention, attention. Yes, the shooting itself will have attention, but the shooter will get nothing but punishment, no fame or glory from those who may support him.

Instead, the entirety, and some outside, of New Zealand are showing support to the victims and their families. People are standing outside the mosque’s and making rings around people while they pray, giving them protection. The most viral videos about the shooting are the ones involving people doing traditional Haka.

The Haka is a dance from the Māori culture that is typically performed before wars but can be performed at funerals. People did these dances at memorials for the shooting victims

To sum up, we may not be able to control what people do, but we can control how we react, and the people have reacted beautifully and gracefully to this tragedy. To quote Farid Ahmed, “We will not allow you to feel afraid or to hate other people because of some of your horrendous attacks.”