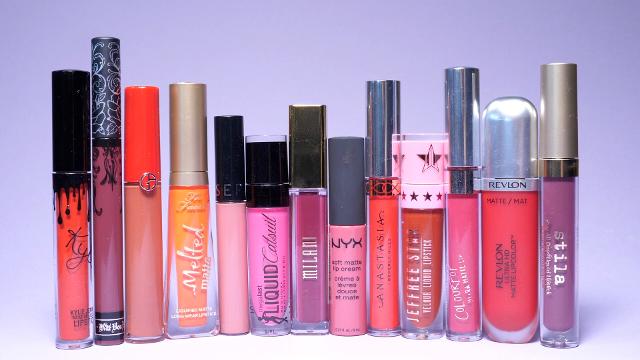 The black market is constantly at go with its constant illegal activity. You never know what can happen in this constant whirlwind of objects; good or bad. This market can have anything, and that’s the scary part. Recently, a part of the black market has been in the public eye; the beauty black market. This part of the black market has been in everyone’s mouth if they watch Jeffree Star. If you do not know who Jeffree Star is, he is an American YouTuber with over 14 million subscribers. He also is a multi-millionaire with a very successful cosmetics line; “Jeffree Star Cosmetics”. The reason why he brought this topic to attention was because his warehouse was recently broken into. The people who broke in stole $2.5 million dollars worth of product. They had stolen bunches of his liquid lips and some other things. Well, turns out not only did they steal these items; they had also stolen Jeffree’s new concealers that had not been released yet. He was very angry and was only waiting for the day someone would leak it. Shortly it did as some fans of his found that his unreleased concealers were found on Facebook marketplace. Some of these fans had no idea what the heck was going on, like everyone else. Rumors began to spread, but finally, on April 2nd, it was formally announced that Jeffree’s concealers were stolen. Many people were shocked and everyone gave their condolences to Jeffree. He, in his video, said that these people stole most of C5, which is a shade, and some of the other shades of his concealers. Luckily, the people who had been affiliated with selling his stolen products are in jail or are getting sued. After this, so many others have noticed products that were made with lots of hard work and effort, get stolen by people who want to make money. If you or anyone you know are accountable for the stolen product, go find a lawyer who can help your case. If you didn’t know you had stolen product, go back and get receipts so you are liable.