The Roads Of Downtown Paris 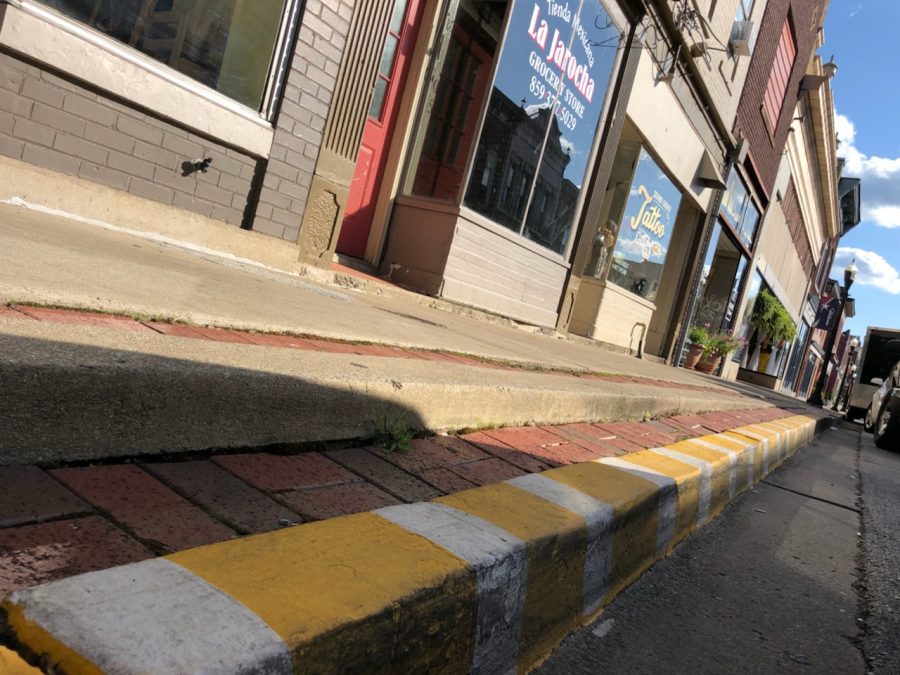 When you’re downtown, you may have noticed small holes in the concrete. This is called spalling, and it has been proven to be hazardous. If you trip on a city sidewalk, because of spalling, it’s officially a government issue. According to lawyers, anytime you fall and it’s someone else’s fault, you can sue. Not to mention, if you crash because of a pothole, you may receive compensation.

The population of Paris, Kentucky is older than the average population of the United States, a handful of our citizens are disabled and need to be properly accommodated. According to an act known as the American Disability Act, if a sidewalk isn’t properly accommodating to a disabled person, then it has to be renovated. In front of Just Simply Southern, there is a staircase from the road to the store’s entrance. The staircase makes it difficult to enter in a wheelchair; which will also deter business and consequently violates the Americans with Disabilities Act.

In the specific case of the Paris sidewalks, there is a line of brick inlay, this was originally placed over sand and has since sunk into the sidewalk; causing a tripping hazard. Paris roads are also filled with potholes and sewer grates, making the Downtown area less pleasing to walk and drive through. As a result, numerous restaurants and businesses have closed due to lack of customers.

How do we do it better? The Windy Corner, a restaurant just north of Lexington, has stayed open due to how accommodating it is for people.

If you consider the sidewalks or roads hazardous, you can make a difference by contacting your local code enforcement officer and reporting the issue.