Should Marching Band Be Considered a Sport? 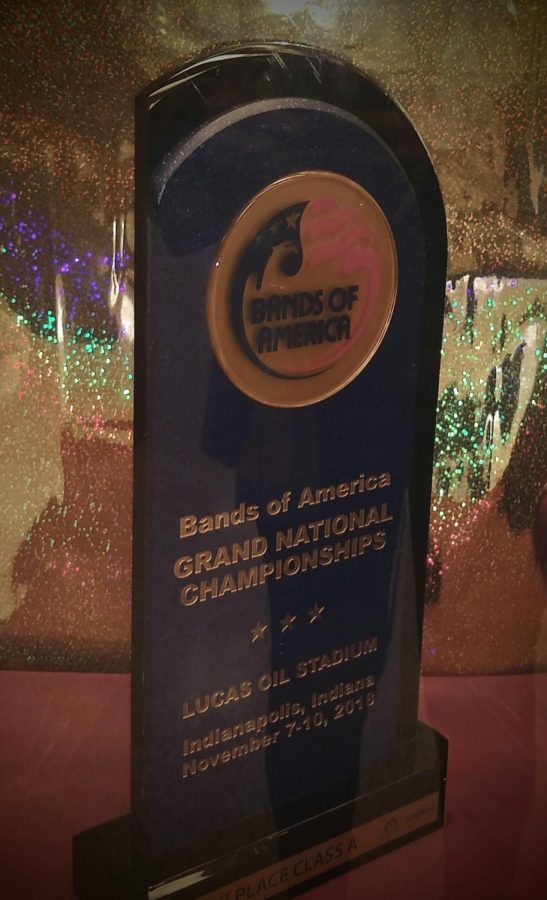 One of the hardest extracurriculars to categorize is marching band; a staple of any high school. Our own Marching Colonels are one of the most dedicated and commendable in the state of Kentucky. But the question still stands on whether marching band is a sport. While it does cause physical strain and requires members to be active, it also requires performance quality. Another question is how much does it cost to be in the marching band, and how does it differ from typical sports? We interviewed two students in marching band, as well as two athletes to discuss these questions further and to hear their stance.

One of the arguments made is that marching band fees cost more than traditional sports. According to Zoe Youse, a freshman marcher, the marching band fee is $400 and the marchers participate in fundraisers. Bryce Watkins, a freshman on both the track team and cross country teams says he spends $50 on fees with added fundraisers.  Lilia Stein, a freshman on the soccer team, said that the fee is $75, but she also participates in other teams outside of school that can have fees greater than $1,000.

Practice schedules vary by sport, and Stein said that soccer team practices three times a week for up to 3 hours, with games being roughly 80 minutes long. Cross country and track practices are about an hour and a half; tapping out at about 5 miles, according to Watkins. The marching band practices every weekday except for Wednesday, up to 3 hours and 15 minutes, with competitions lasting half of the day. Three out of the four interviewees said that the marching band takes the most time for practice.

Some may argue that the marching band is underappreciated based on their very successful competition history. But through the interviews, it was made clear that many athletes also feel that way about their respected sport. All four interviewees said that they felt their sport wasn’t given enough credit, and to some degree this is understandable. The soccer, cross country, and track teams have some of the most commendable records of any sport at BCHS. And the marching band has won a numerous amount of competitions, that the first thing you notice in the band room is their many shelves of trophies. So, should the marching band be a sport?