Why are stores so ready for Christmas? 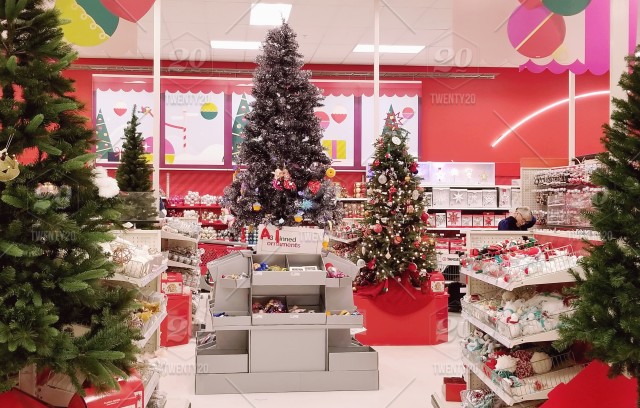 When you walk into a store around this time of the year you most commonly see Christmas decorations. These decorations seem awfully early due to Christmas being two months away. We also have other holidays to celebrate in those in-between months such as Halloween and Thanksgiving. If anything, we should be seeing scary decorations to spook people into the Halloween season, or maybe even some turkey decorations or food for the Thanksgiving season. So why are the stores ready for Christmas so early, when they could sell many products in between?

If you think of it from a retail point of view, when they have the decorations out so early this means the store can start selling these items early. One of the biggest holiday seasons that stores have is Christmas, and it’s always really successful in retail stores. So as soon as the store can they will start selling Christmas stuff to start the big sales early and sell them for as long as they can.

In a perspective from a customer, we might be annoyed, but it also puts us in a mindset to start planning. According to Psychoanalyst Steve McKeown when Christmas decorations they say that it puts people in a good mood and a mood of nostalgia. Thinking of this, this makes sense when you think of Christmas you usually think of good and nostalgia-based memories and it almost instantly makes you happy. So walking into the store they want you to be in a good mood and start thinking about Christmas.

Altogether this marketing idea is a good idea due to it making you in a good mood. It also puts you in a mood to start planning and in the long run making the stores earn more money due to it being the biggest season of the year and start selling things early.