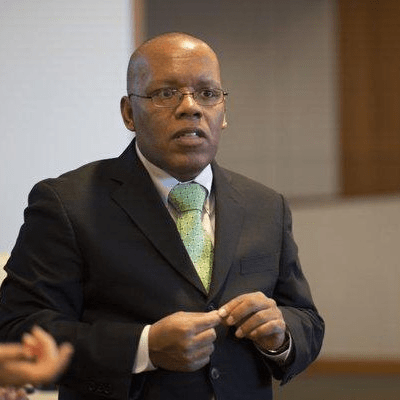 Jayson Blair is a young Times reporter. He lied, faked, and cheated his way through each story. He did things like plagiarize material from others and pretend to be places he never was. The problem was fully investigated and told by Times itself and for a while, it even became a laughingstock in late-night comedy routines. It was investigated in 2013. Plagiarism and fabrication still remain a worry for editors; this problem arises from the misuse of social media, in which journalists have unfiltered, unedited publication channels. Jayson Blair openly admitted his plagiarism and fabrication. Jayson is famous for the wrong reasons, he did not have a straight-up answer as to why he did what he did. Although Blair had been suffering from an undiagnosed bipolar disorder and was recovering from severe drug and alcohol addiction which added to the plagiarism. Blair does not believe that his mental state is an excuse for what he did, which I agree. His first act of plagiarism was very small, no one caught it. It was a quote from an interview the associated press had done. He has stated multiple times that he is very sorry for what he did, but not sorry for himself. He says he believes it strengthened his character and made him more humble. Jayson Blair’s story has been the subject of many articles and many hours of television commentary. Blair got busted by lifting the contents of a San Antonio Express-News Article, he had pulled the card of plagiarism multiple times without being caught, yet this time, he got caught. Rivard started reading the Times and immediately spotted Blair’s front-page story. He picked up on the frequent echoes there was of the Express-News piece Hernandez had written a week earlier, and immediately sprung into action against the Times. Hernandez called Express-News colleagues Dane Schiller and the city editor Craig Thomason. Thomason spread the word that Blair had committed plagiarism. Hernandez had previously worked for the New York Times. She contacted an editor to get Blair to call her and calculate how much of a hole he had just dug himself into. The editors of the New York Times could have done a better job, I believe. I am not quite sure what exactly they would have done to prevent the Blair case of plagiarism. I would have recommended reading other articles and looking through other news websites to just get an idea of what was said so that the plagiarism is prevented before the article is published.