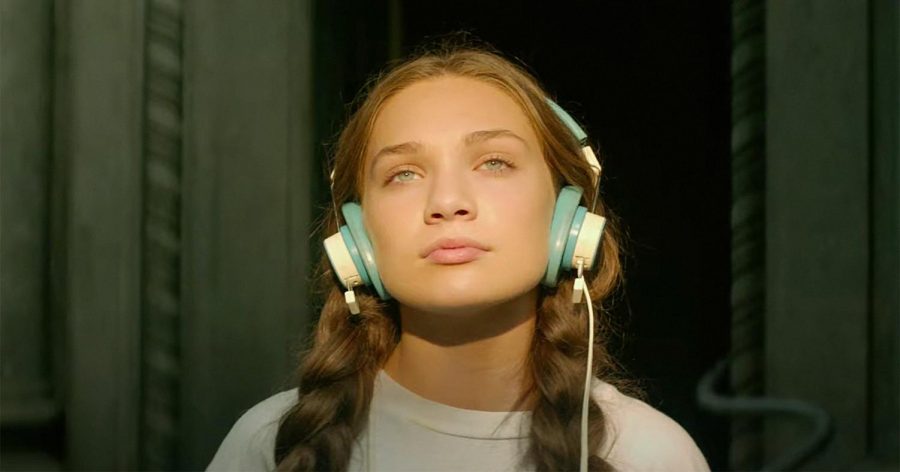 “Music” directed by Sia is set to release on February 12th, and centers around a autistic teen girl and her half sibling and new caretaker. The initial preview received a wide span of outrage within just a few hours of it’s release. Why? Because not only was the film sponsored by Autism Speaks, an organization well known for its problematic views of autism, but it also has Maddie Ziegler, a neurotypical girl, while the role she plays, the girl named Music, is a nonverbal autistic.

After multiple tweets from Sia, defending herself by downplaying the severity of her actions and citing that she “did years of research”, she started to also attack the autistic actors who were understandably criticising her. She replied to user @/HelenAngel with “Maybe you’re just a bad actor.” on November 20th, 2020, after Helen had said, “The fact of the matter is zero effort was made to include anyone who is actually autistic.”

Autism Speaks’ original endorsement of the film has since been revoked, most infer this is because of the resounding outrage. And after that, most of the general public forgot about the film and it’s problems, until January 20th, after a tweet including a clip from the film went viral, with user @/autisticats saying, “This is an extremely hard thing for me to write about. But in Sia’s new movie, the autistic character Music is shown having several meltdowns and being held in prone restraint.” Following that was a clip from the film showing the character Music having an autistic meltdown, a common symptom of autism where the person gets overwhelmed with their surroundings and having a meltdown because of it. The video then shows Music’s caretakers using a method called prone restraint, where they forcefully hold down the person, making them unable to flail their arms or move around. However, Music is a child, and her guardians are adults weighing more than her, having more strength than her.

Prone restraint is extremely dangerous and can endanger the lives of autistic kids, who have meltdowns more frequently. Twitter user @/autisticats says, “When I was younger, I had pretty frequent meltdowns. My parents would put me in prone restraint, roll me up into a blanket so I couldn’t move my limbs, and then sit on me. I was an 80 pound child, and they were adults. I remember desperately gasping, ‘I can’t breathe!’” Prone restraint has a history of being the cause of many autistic kids’ deaths, including the death of Eric Parsa one year ago.

On January 19th, 2020, a sixteen year old boy named Eric Parsa was killed by first responders, as they used prone restraint on him while he was having a meltdown. “Never did we ever think that our 16-year-old son with special needs would die in front of our eyes and in the hands of law enforcement,” his mother, Donna Lou, said according to The Times-Picayune. According to the article, Eric was sat on by police deputies for more than nine minutes. And he is not the only person this has happened to. The normalization of prone restraint has the potential to kill autistic kids, and “Music” normalizes prone restraint.

Most autistic individuals under @/autisticats’ tweet agree that instead, the film should have shown Music being moved away from the environment that overwhelmed her, and instead is given a way to stim, or stimulate the senses in a controlled manner, to calm her down, instead of forcefully restraining her.