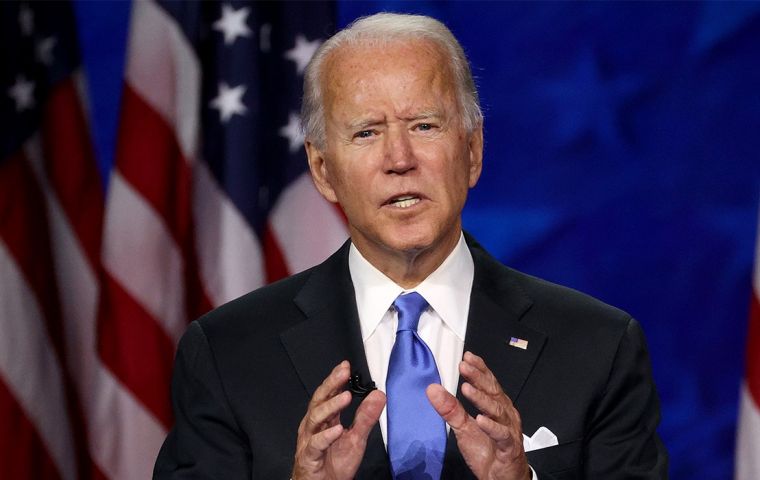 Joe Biden at the Democrat Debate

Campaign promises, the promises a candidate makes while campaigning for a public office, are usually integral to their election. But these promises rarely get follow ups, tending to cause a rift in trust between the official and their constituents.

One of Joe Biden’s most famous campaign promises was the integration of stimulus checks almost monthly, to help the lower class and unable to work individuals during the pandemic, where working can be extremely hazardous. In fact, this promise was one of the biggest reasons most people had for voting for him, apart from being the alternative to Donald Trump. This promise spawned hope in the possibility to subset the poverty caused by COVID-19, which has caused a sharp increase in the number of households under the poverty line, and according to the World Bank Organization, “This is equivalent to an increase in the poverty rate of 2.3 percentage points compared to a no-COVID-19 scenario” in reference to the poverty increase.

Coronavirus has laid off tens of thousands of people, and is projected to financially hurt the economy for years to come. So Joe Biden made a promise to get stimulus checks to the people who needed them. But it’s projected that he won’t be keeping that promise, as he originally supported a two thousand dollar check plan, and instead we are getting a one thousand and four hundred dollar plan. This may seem like a small difference, but one needs to consider that is a six hundred dollar difference. For some people, that difference could mean the difference between paying for food and paying for bills. For some people that difference means not living paycheck to paycheck. For some people that means college application money. Six hundred dollars isn’t a small amount. So this break in promise could very well mean a stark difference in what people thought they were voting for, and what they are receiving.