The Current State of Homophobia in America 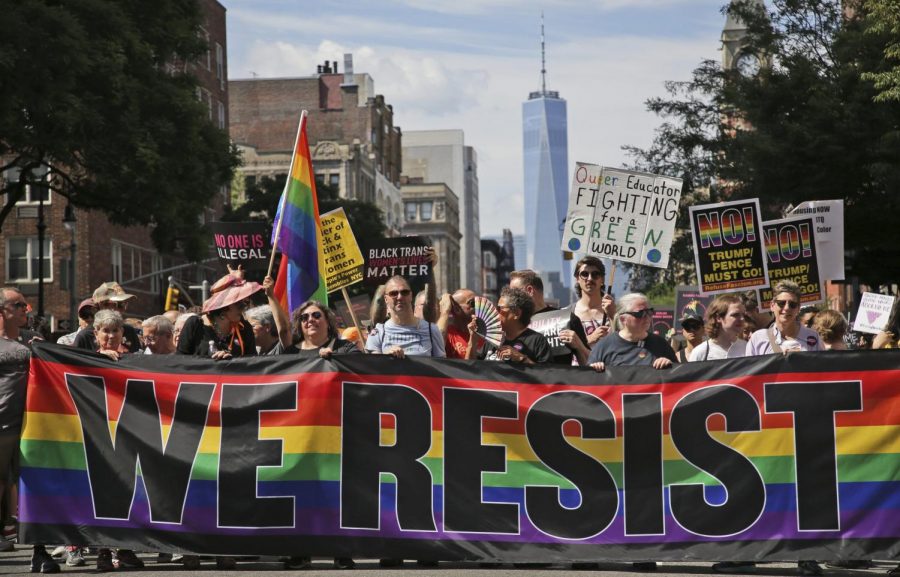 Homophobia in America has a long history of violent hate crimes, such as the 1998 murder of Wyoming student Matthew Shepherd, depicting a grisly backlash against LGBTQ+ or people outwardly perceived to be gay. Another time homophobia was prevalent is in 1969 Stonewall riots against one of the many police raids on gay bars. There have been many more reports and instances of violence against LGBT people in the United States. Suicide is the third leading cause of death among adolescents, and gay teens are 4 times more likely than straight teens to attempt suicide. Most kids that are part of the LGBTQ+ end up committing suicide because they don’t feel accepted. LGBTQ+ students and teachers face daily harassment and discrimination in the schools, and LGBT student groups in high schools and colleges still face roadblocks.

Discussing sexuality is crucial, especially because we want our children to develop healthy self-esteem, embrace their own differences, and accept what is different in others. Although there was a time in which homosexuality was considered a mental illness, it is now clear through decades of research that being a sexual minority in and of itself is not a mental illness. Rather, the experiences of homophobia, discrimination, and stigma that LGBTQ+ people are exposed to put these individual at a higher risk of developing mental health issues due to chronic stress associated with these experiences. It’s still illegal to be LGBTQ+ in 70 countries, and you could be given the death penalty in 12, as the world marks 30 years since “homosexuality” was declassified as a disease. They are making legal and financial decisions, that documents that enforce them, and the agents that you name in them will determine who has the legal authority to manage your financial resources and when you become incapacitated, legally unable to act on your own behalf.