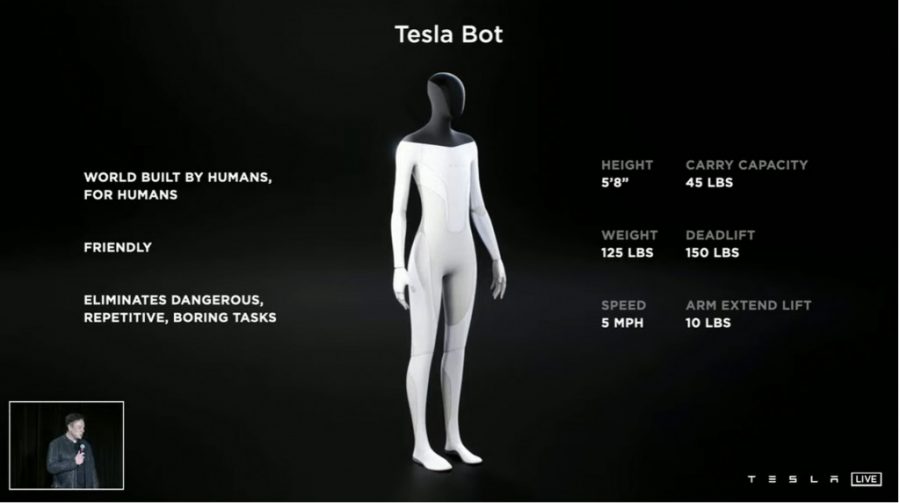 Social media changes your brain. Just like learning changes your brain, reading changes your brain, it’s not up for debate, it’s a fact. So when you consider your phone, the internet, and the cloud as part of your life, your brain chemistry is changing, you are becoming what we’ve always feared- partly machine. The modern cyborg, as I define it, is the inclusion of the internet and technology as an extension of self. With the furthering of technology and extension of humanity’s capabilities, we’ve also seen an increase in the general population’s acceptance of trans-humanistic notions, especially as it pertains to climate change and medical innovation.

Trans-humanism, the belief that humans can better themselves through science and technology, fosters varying ideologies, from hyper-capitalistic notions to anarcho-communist concepts. And as we become more and more technologically advanced, we shift towards the pinnacle of the American Dream, which is becoming a dangerous concept to approach. The American Dream, the idea that we should as a society pull towards wealth and prosperity, has only truly existed since the Industrial Revolution, at least in the way we understand it now. But the future of the American Dream is technology, not art or higher levels of thinking. We can look at our innovators, Jeff Bezos, Elon Musk, Mark Zuckerberg, they’re technologically focused, because that’s where the highest profit margin is, they are completing capitalism correctly. They are winning the game, and people despise them for it- but why?

These innovations appear to benefit us, but we are seeing that they are succeeding in spite of moral principles. Elon Musk himself has been trying to appeal to lawmakers that they need to regulate the very market he contributes to. The AI that we’ve been fear-mongered about, it’s the very technology that could save lives, but instead, they are used for targeted advertisement. They pigeon hole consumers, but these aren’t just consumers, they’re people. We could be using artificial intelligence for social programs, but all of their energy is spent on which advertisers to sell your attention to. There are simply things that are valuable that do not generate profit, and things that are profitable that are not valuable. And your attention, your time, it’s valuable and it’s profitable. This ability to profit off of others’ time has existed since even feudalistic days, but it’s making us ever aware that capitalism has winners and losers, that it depends on the failure of some to get the others ahead, and that’s terrifying. It’s terrifying to know that the rich getting richer and the poor getting poorer hasn’t changed in potentially thousands of years.

This Dream of ours, as we pursue it, as we become more and more advanced, it will create cyborgs. More part machine, part human, fully intelligent beings. But not everyone will get the opportunity, as our systems make it clear, in this game of economics there are winners, and there will be losers.