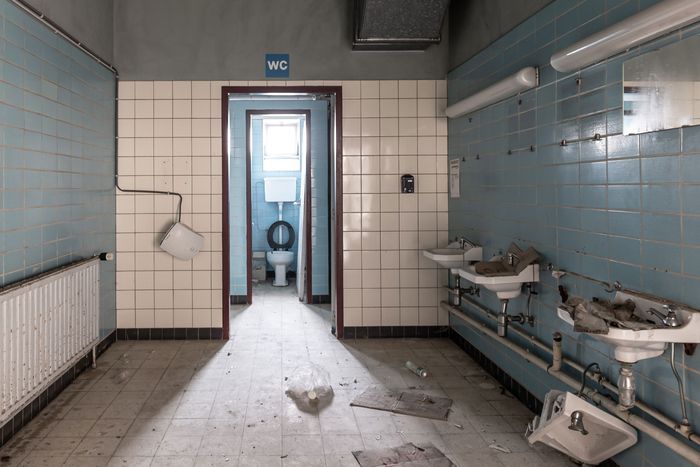 Damages done by this trend

Missing soap dispensers, smashed mirrors, stalls doors off the door, it all traces to the new trend on TikTok called a “Devious Lick”. Schools all over the country are falling to this by students vandalizing the school bathrooms mainly. The trend has moved from the bathrooms into the classrooms with students taking anything they get their hands on. Once they get that home, they whip their phone out, and record what they took home from school and post it as their “Devious Lick”. Once this video gets on the social media platform, it may blow up in views letting other kids see this and inspire them to commit the same acts.

What they don’t know is that these acts can be considered a crime. Whether it’s vandalism or destruction of property, depending on the seriousness a fine can be put down or it can even be juvenile detention time if it’s bad enough. It’s gotten to a point where students have been stealing teachers or students’ personal belongings. Arrests are starting to be made against students who are committing this act even if it was just taking a soap dispenser. Arlington Police Chief said that “Short lived fame on social media is not worth the potentially harmful impacts that these trends could have.” In schools since no student how matter good or bad they are, caused the bathrooms to close down throughout the school to avoid further vandalism. Most schools only have one or two bathrooms open for the whole school and they might even need a chaperone to take them there and back just to be safe that nothing bad is going to happen. The TikTok company has removed the #deviouslicks but people are still finding similar hashtags to post them on. To sum it up, this trend started as a funny little thing, but like some trends today, it was completely taken way too far with students on the brink of suspension or expulsion because of these acts.