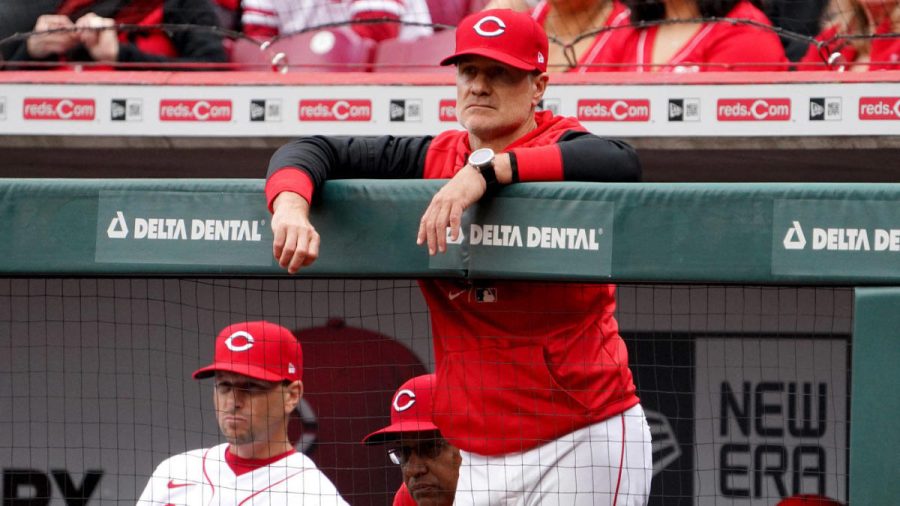 On May 1, the Cincinnati Reds were defeated by the Colorado Rockies. This marked the record for the worst franchise start ever in Red’s history. They lost 17 of their last 18 games.

The Reds are now at a horrifying and never seen record of 3-19. With many of the team’s fans wanting a change for the benefit of their team and the future, they have called out longtime Reds owner Bob Castellini to finally sell the team. The team was on a steady decline after losing some of its most valuable players right before the season started (LHP Amir Garret, Eugenio Suarez, Jesse Winker, and Sonny Gray).

#SellTheTeamBob trended on Twitter as fans called out the owner to let go of the team. He clearly has no desire to build the Reds into a contender based on no recent efforts. The team is in a slump that they’ve never experienced before.

Their -56 run differential is the worst in the MLB. With the pace that the Reds are going right now, they are on track to win 24 games this entire season, which would be the worst since any team in the modern era (since 1900). If this were to happen, attempts of relegation would most likely be made by league officials.

“We really just need to play better in all areas,” Reds Manager David Bell said. “Our focus is turning this around, that’s it. Getting this going in the right direction. I believe so much in what we’re doing as a team, as an organization. We’ve made so much progress and I just want to keep helping contribute to pushing that forward. This is a tough spot. I really have a lot of faith in our staff and our team to turn this around. It’s a huge challenge, but I know it’s going to happen. That’s the only focus I have. I haven’t thought of anything else.”

Hopefully soon, this horrendous streak can come to an end and restore the Cincinnati Reds to their proper pride.